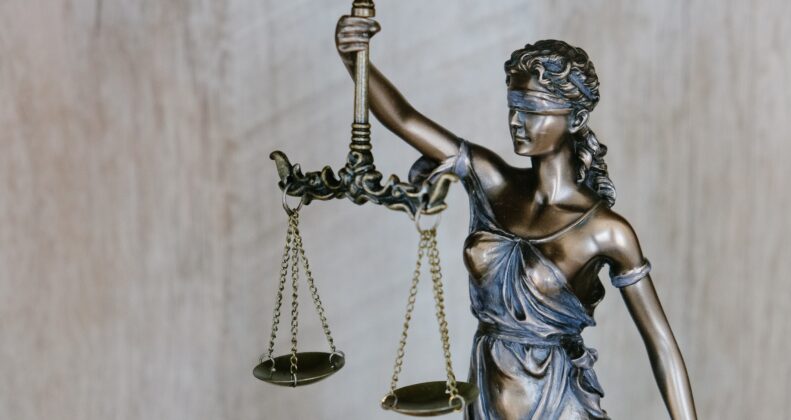 Palestine at the ICC: Procedural Roadblocks to an Investigation

Palestine and Israel: the conflict in the Middle East has been going on for decades, resulting in a significant loss of human life. The issue has been of concern to the international community since before the founding of the State of Israel, over sixty years ago; however, with the State of Palestine formally joining the […] 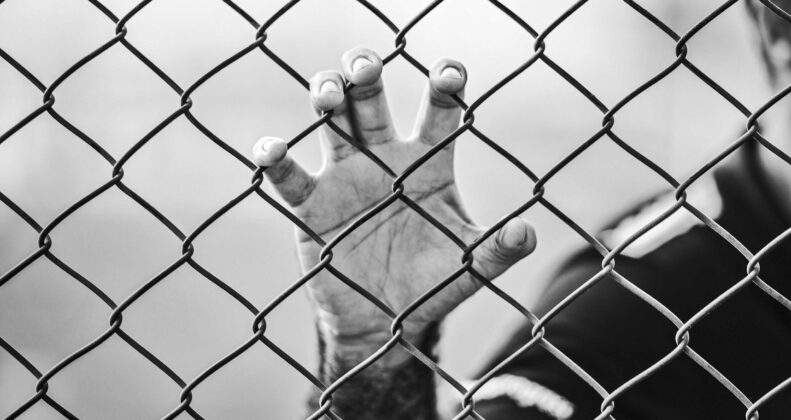 Crisis in Syria: What will happen next?

Cristine Christodoulou, ‘Crisis in Syria: What will happen next?’ (Online Law Journal, 22 December 2014). THE ATTACKS WHICH SHOCKED THE WORLD The ongoing Syrian civil war began in March 2011 and whilst there were continuous armed conflicts between the forces loyal to the Ba’ath government and those seeking to overthrow it, an international input was […]